Nurse2Nurse is a nonprofit organization that is on a mission to enhance the quality of care in underdeveloped communities globally, by educating, empowering and equipping healthcare professionals with necessary resources.

After Wellspan Health decided to upgrade its uniform code. Mrs. J. Kolu Mator realized that there would be both new and used uniforms going to waste. She decided that these unused uniforms from Wellspan could be made available for nurses in Liberia, West Africa where she was originally born. In 1990 Mrs. Mator and her family fled due to the civil war that lasted for over 10 years.

Along with the support of many amazing nurses at Wellspan Health and so many friends and family, she has put together a project, and now an organization called, Nurse2Nurse!! 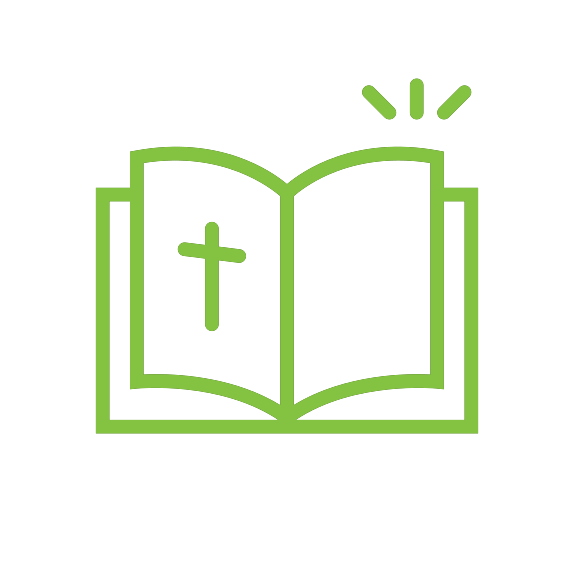 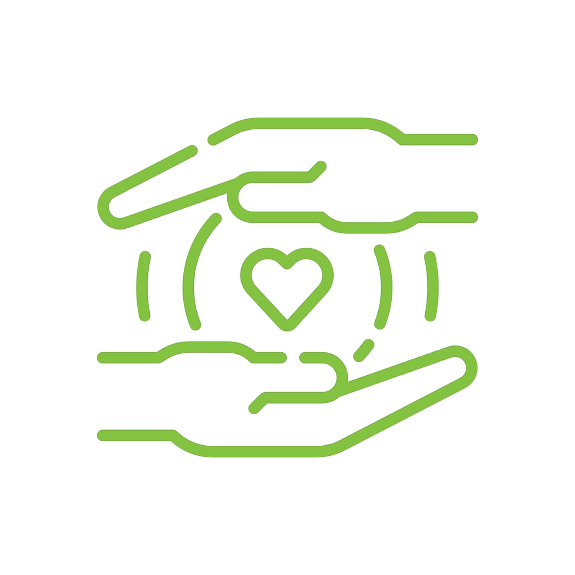 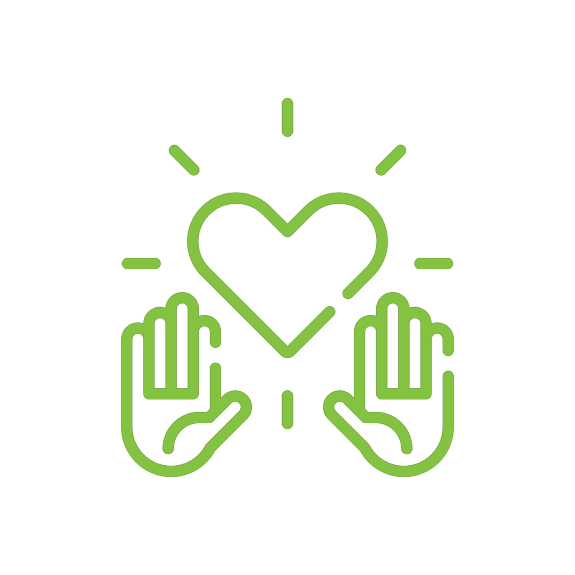 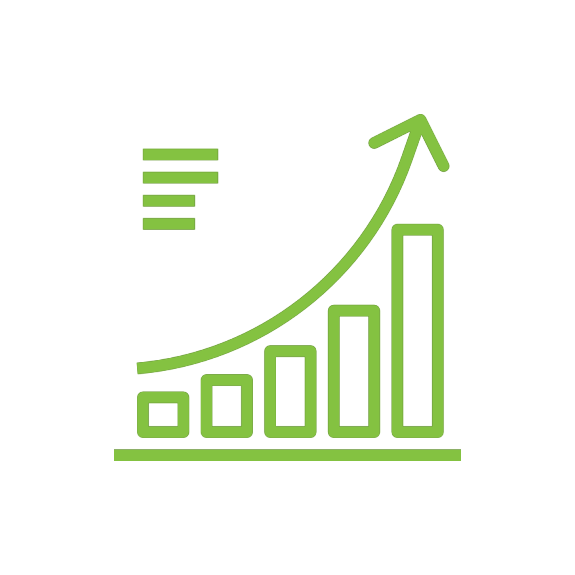 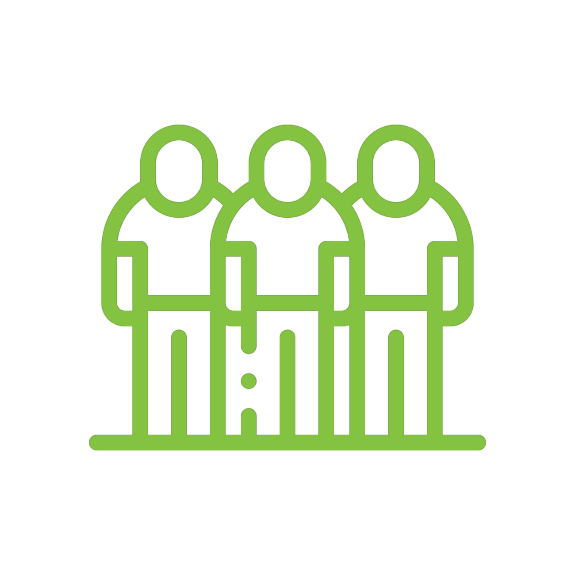 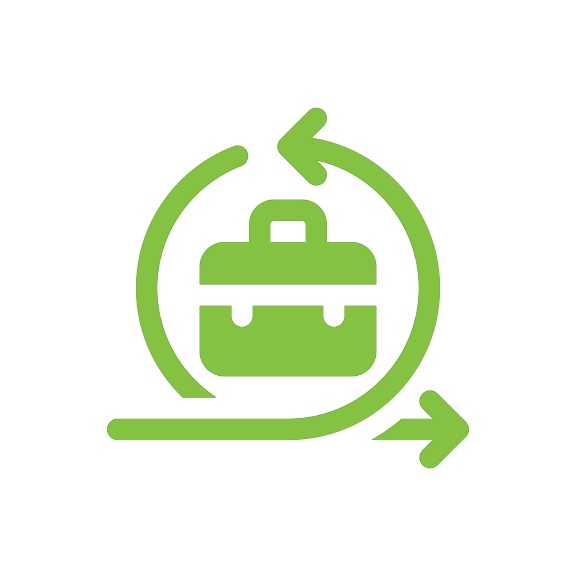 Already, Nurse 2 Nurse has sent over 7,000 nurse uniforms and other supplies to 14 healthcare facilities in Liberia, West Africa!

Help us today by giving donations so we can continue this good work.